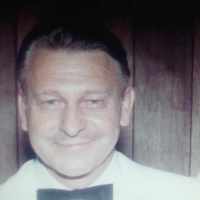 The Life of Donald Gayle

Put your face in a costume from Donald Gayle's homelands.

Americanized spelling of German Schaffer ‘steward’ or of Schaefer ‘shepherd’.