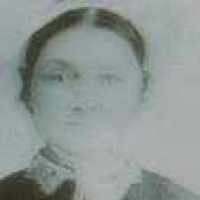 "In 1802, brass was identified in Waterbury, Connecticut. This gave the city the nickname ""The Brass City."" Brass dominated the city and helped to create the city. The motto of the city is Quid Aere Perennius, which means What is more lasting than brass? in Latin."
1812