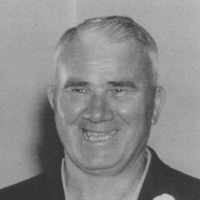 The Life of Walter William

When Walter William French was born on 16 November 1905, in Bay Roberts, Newfoundland and Labrador, Canada, his father, William Edward French, was 29 and his mother, Jessie Parsons, was 23. He married Gladys Annie Fletcher on 18 February 1928. They were the parents of at least 1 son and 1 daughter. He died on 13 February 1979, in Burnaby, British Columbia, Canada, at the age of 73, and was buried in Fraser Valley, British Columbia, Canada.

Put your face in a costume from Walter William's homelands.