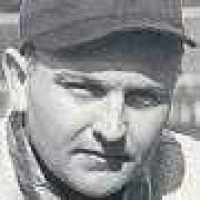 The Life of Lyle Forest

Put your face in a costume from Lyle Forest's homelands.

During the Chicago race riot, which was raised by racial conflicts throughout Chicago, thirty-eight people died (23 black and 15 white) and over five hundred were injured. It is considered the worst of the approximately 25 riots during the Red Summer and was the worst race riot in Illinois.
1923 · The President Dies of a Heart Attack

North German: habitational name from places named Sinning or Sinningen in northern Germany. There is also a place called Sinning in Bavaria, but this does not seem to have contributed to the surname to any significant extent.