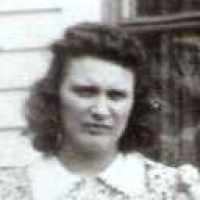 The Life of Ora Maud Elvira

Put your face in a costume from Ora Maud Elvira's homelands.

The Sixteenth Amendment allows Congress to collect an income tax without dividing it among the states based on population.
1920

Women got to vote first time in the state of Wyoming.
1931