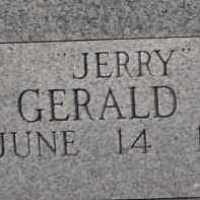 The Life of Gerald Richard

Put your face in a costume from Gerald Richard's homelands.

1 German: of uncertain origin; a variant of Sieler and Siller .2 Possibly an Americanized spelling of German Seiler .