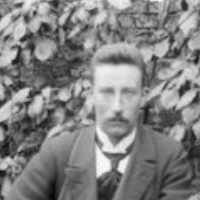 The Life of Johannes Cornelis

Put your face in a costume from Johannes Cornelis's homelands.

Amstel Brewery was founded on June 11, 1870, in Amsterdam. It is named after the Amstel River which served for refrigeration. They use ice from canals to help keep their brews cold.
1873

The Dutch began colonization efforts in Aceh province (Indonesia), which led to a decades-long war.
1890