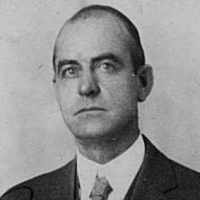 The Life of John Thomas

1 English (of Norman origin) and northern French: nickname for a bald man, from Anglo-Norman French cauf ‘bald’. Compare Chaffee .2 English: habitational name from a place in East Yorkshire called Cave, apparently from a river name derived from Old English cāf ‘swift’.3 French: metonymic occupational name for someone employed in or in charge of the wine cellars of a great house, from Old French cave ‘cave’, ‘cellar’ (Latin cavea, a derivative of cavus ‘hollow’).

From Find A Grave