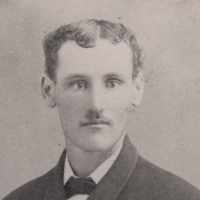 The Life Summary of Henry J

Put your face in a costume from Henry J's homelands.

German, Dutch, and Jewish (Ashkenazic): nickname from Middle High German schillinc, Middle Low German schillink, German Schilling ‘shilling’. The German surname may have referred originally to a rent or fee owed, or have some other anecdotal origin, now irrecoverable. The Jewish surname is mainly artificial. This surname is also found in France (Alsace and Lorraine).German: habitational name from Schilling in Bavaria or from any of the places called Schillingen in the Rhineland and former East Prussia. Compare Shilling .