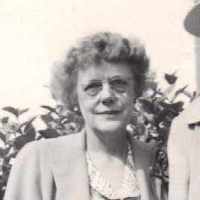 The Life of Bessie Olive

Put your face in a costume from Bessie Olive's homelands.

1889 · The first Skyscraper in Detroit

This Act tried to prevent the raising of prices by restricting trade. The purpose of the Act was to preserve a competitive marketplace to protect consumers from abuse.
1908 · The Bureau of Investigation is formed

English (of Norman origin) and French: status name for a professional champion, especially an agent employed to represent one of the parties in a trial by combat, a method of settling disputes current in the Middle Ages. The word comes from Old French champion, campion (Late Latin campio, genitive campionis, a derivative of campus ‘plain’, ‘field of battle’). Compare Campion , Kemp .