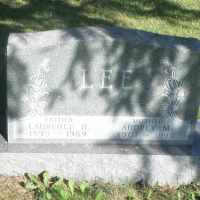 The Life of Audrey M.

Put your face in a costume from Audrey M.'s homelands.

A law that funded many irrigation and agricultural projects in the western states.
1907 · Law Passed for Child Employment

Northern English and Scottish: occupational name for a brewer of beer or ale, from Old English brēowan ‘to brew’. Brewer is the usual term in southern England, while Brewster is mainly midland, northern, and Scottish.