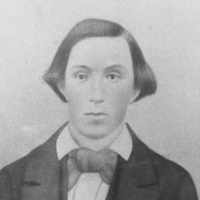 The Life Summary of Anson

Put your face in a costume from Anson's homelands.

English: probably a variant of Hubbard , though Middle English Hobert and Hoberd could represent Anglo-Norman French forms of Osbert, with loss of -s-. Compare Opie , which was a pet form of Osbert, and Hobby , which might sometimes have been as well.