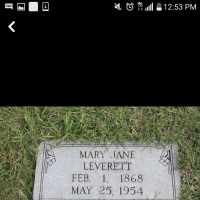 Congress restored Texas to the Union on March 30, 1870, despite not yet meeting all of the requirements established for re-admittance.
1877 · Mississippi State Board of Health is Created

In 1877, the Mississippi State Board of Health was established to protect and advance health throughout the state. There are several different categories that fall under their watch such as disease, environment, injury, standard care, shots, keep records, and more.
1894 · Texas Files Lawsuit Against Standard Oil Company