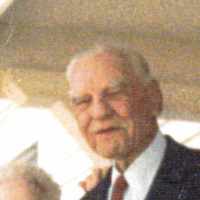 The Life of Marvin Paul

Put your face in a costume from Marvin Paul's homelands.

A short-lived Cabinet department which was concerned with controlling the excesses of big business. Later being split and the Secretary of Commerce and Labor splitting into two separate positions.
1920

Women got to vote first time in the state of Wyoming.
1927

GRANDMA BELL AND THE MERRY-GO-ROUND AND BUCKET OF BEER