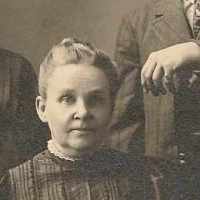 1867 · The First Successful Typewriter is Invented

A patent was filed on October 11, 1867, on a new direct action typewriter. The patent was filed by Christopher Latham Sholes, Carlos Glidden, and Samuel Soule who had invented the prototype in Milwaukee.

North German (Löper): cognate of 1 above. Compare Loeper .Americanized form of Dutch Looper , an occupational name for a messenger or for someone who made excursions into the woods.