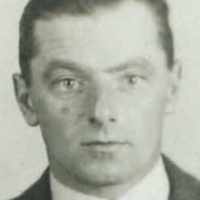 The Life of George Frederick

Put your face in a costume from George Frederick's homelands.

Tower Bridge was completed in 1894. It is built across the Thames and is a suspension bridge. It has gothic towers on either side of it and is sometimes confused with the London Bridge. It is also the oldest bridge in London.
1904 · The Entente Cordiale

There are no historical documents attached to George Frederick.