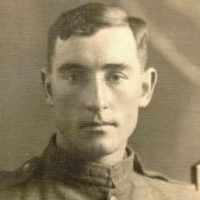 The Life of Elmer Jay

Put your face in a costume from Elmer Jay's homelands.

1 Dutch: nickname for a dark-haired or swarthy person ( see Swets ).2 Americanized spelling of Slovenian Svet, a nickname from the adjective svet ‘holy’ (most likely), or possibly from the noun svet, which has various meanings, including ‘world’, ‘advice’.