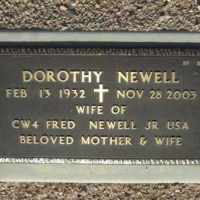 This Act was created a basic right to a pension in old age, and insurance against unemployment.
1951 · The Twenty-Second Amendment

Polish and Jewish (eastern Ashkenazic): habitational name from any of several places called Lasków, Laskowa, or Laskowo, named with Polish lasek, a diminutive of las ‘forest’.