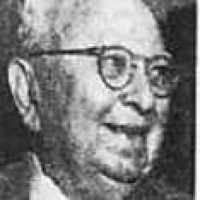 The Life of James Mitchell

Put your face in a costume from James Mitchell's homelands.

Scottish: habitational name from either of two places, in the former counties of Fife and Perthshire, called Pittilloch, from the Pictish element peit ‘portion’ (of land) + Gaelic tulach ‘hill’.