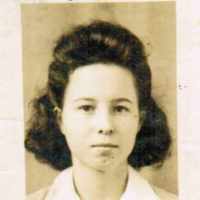 The Life of Mable

Put your face in a costume from Mable's homelands.

High-tech growth happened when in 1959 the research triangle park was opened. The park goes between Raleigh, Burham, and Chapel Hill.