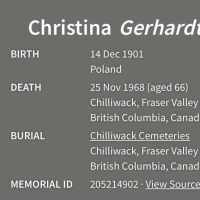 The Treaty of Versailles gives Poland western Prussia, thus getting access to the Baltic Sea.

Pilsudski makes himself dictator of Poland. Despite the dictatorship, the economy stabilized at this time and culture continued to prosper.