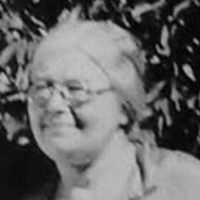 A landmark decision of the U.S. Supreme Court upholding the constitutionality of racial segregation laws for public facilities if the segregated facilities were equal in quality. It's widely regarded as one of the worst decisions in U.S. Supreme Court history.
1 English and Scottish: from the Middle English personal name Dodde, Dudde, Old English Dodda, Dudda, which remained in fairly widespread and frequent use in England until the 14th century. It seems to have been originally a byname, but the meaning is not clear; it may come from a Germanic root used to describe something round and lumpish—hence a short, plump man.2 Irish: of English origin, taken to Sligo in the 16th century by a Shropshire family; also sometimes adopted by bearers of the Gaelic name Ó Dubhda ( see Dowd ).