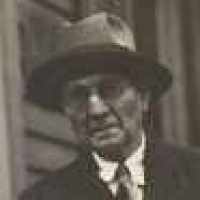 The Life of John D

Put your face in a costume from John D's homelands.

The Great Reform Act of 1867 gave males the right to vote. This also helped to form the Welsh Liberal Party. It was the second of three reforms that would take place.
1886

He was the oldest child of David J E Jones and Elizabeth Hughes Jones, and the three of them came to America in 1864 and settled in Jackson County Ohio. He was a mule skinner when he met and married E …