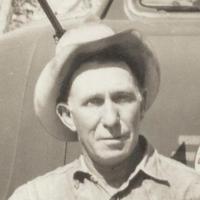 The Life of Frank Austin

Put your face in a costume from Frank Austin's homelands.

Scottish and English: habitational name from places in the former county of Berwickshire and in Cambridgeshire, so named from the Old English personal name Pæcc + tūn ‘settlement’.