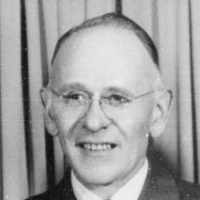 The Life of Sherman McKinley

Put your face in a costume from Sherman McKinley's homelands.

The Oregon Historical Society was founded on December 17, 1898, for the “collection, preservation, exhibition, and publication of material of a historical character, especially that relating to the history of Oregon and of the United States.”
1920

English (Essex and Suffolk): nickname from the jackdaw, Middle English co, Old English cā ( see Kay ). The jackdaw is noted for its sleek black color, raucous voice, and thievish nature, and any of these attributes could readily have given rise to the nickname.