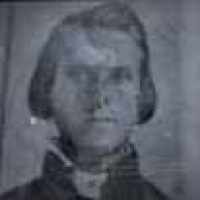 The Life of Benjamin M

Put your face in a costume from Benjamin M's homelands.

The first state fair in North Carolina was held in Raleigh and was put on by the North Carolina State Agricultural Society in 1853. The fair has been continuous except for during the American Civil War and Reconstruction and WWII.
1862 · Battle of Roanoke Island

English:1. variant spelling of Tilly . 2. habitational name from Tilley in Shropshire, named from Old English telga ‘branch’, ‘bough’ + lēah ‘wood’, ‘clearing’. 3. occupational name for a husbandman, Middle English tilie (Old English tilia, a primary derivative of tilian ‘to till or cultivate’). 4. from the medieval female personal name Tilly, a pet form of Till .