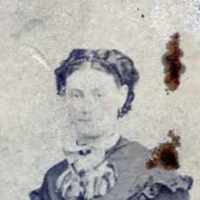 The Life of Mary Catherine

Mrs. Mary Aungst and John Smith were accused of murdering Daniel Aungst in August 1899. There are articles related to Daniel Aungst's death in the "Mansfield News," dated 6 Aug 1899 and "The Marion D …