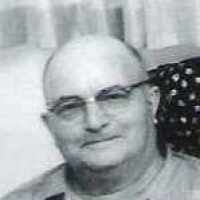 The Life of Andrew Phillip

Put your face in a costume from Andrew Phillip's homelands.

Mount Rainier was established as a state park on March 2, 1899 with legislation was signed by President McKinley. Mount Rainier is a volcanic peak surrounded by forests.
1900 · Gold for Cash!