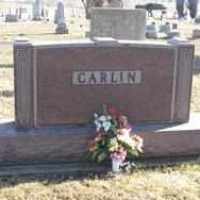 The Life of Robert Vance

Put your face in a costume from Robert Vance's homelands.

1 Irish (now also common in Scotland): Anglicized form of Gaelic Ó Cairealláin, an Ulster family name, also sometimes Anglicized as Carlton , meaning ‘descendant of Caireallán’, a diminutive of the personal name Caireall.2 French: from a pet form of Charles .3 Swedish: probably a habitational name from any of various places named with Karl- or from the personal name + -in, a common suffix of Swedish family names (originally Latin -inus ‘descendant of’).