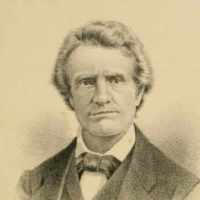 English:1. habitational name from Barney in Norfolk, which is probably named with an Old English personal name Bera (with genitive -n) + Old English ēg ‘island’, ‘dry ground in a marsh’. 2. from the personal name Barney, a pet form of Bernard .