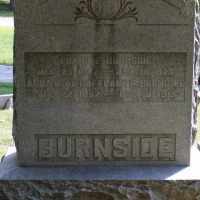 The Life of Anna Dorothea

Put your face in a costume from Anna Dorothea's homelands.

Americanized form of German or Jewish Freitag ; in some cases the surname may be the much rarer English cognate, from Old English friggandæg ‘Friday’, which Reaney suggests may also have been used to denote a person with a gloomy disposition.