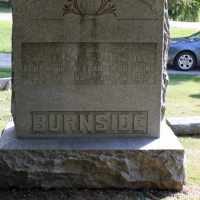 The Life of Frank E

Put your face in a costume from Frank E's homelands.

Scottish and northern Irish: topographic name for someone living beside a burn or stream, or a habitational name from one of the many places so named.