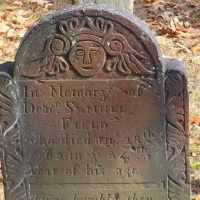 1 English: topographic name for someone who lived on land which had been cleared of forest, but not brought into cultivation, from Old English feld ‘pasture’, ‘open country’, as opposed on the one hand to æcer ‘cultivated soil’, ‘enclosed land’ ( see Acker ) and on the other to weald ‘wooded land’, ‘forest’ ( see Wald ).2 Possibly also Scottish or Irish: reduced form of McField ( see Mcphail ).3 Jewish (American): Americanized and shortened form of any of the many Jewish surnames containing Feld.