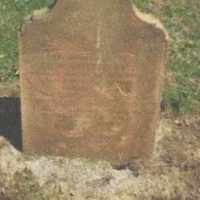 The Declaration of Independence was signed in Philadelphia on July 4, 1776. The liberty bell was first rung here to Celebrate this important document.
1783 · A Free America

German: diminutive of Mech or spelling variant of Michling, a derivative of Michael .