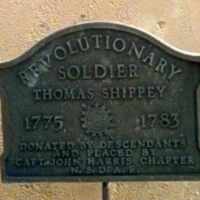 Rhode Island was first to declare its independence from Britain on May 4, 1776.
1786 · Shays' Rebellion

English: from Old English scēap, scīp ‘sheep’ + ēg ‘island’ or (ge)hæg ‘enclosure’; a topographic name for an island with sheep on it (which might be no more than a piece of raised dry ground surrounded by wet, low-lying land), or an enclosure where sheep were kept.