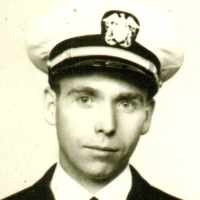 The Life of Alvin Herman

Put your face in a costume from Alvin Herman's homelands.

On this day sixty-five years ago, American forces broke out of the Anzio beachhead and began the long process of pushing the Germans out of Italy. In American military history, the invasion is known a …