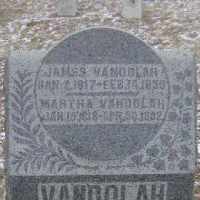 With the Aftermath of the Napoleonic Wars the global market for trade was down. During this time, America had its first financial crisis and it lasted for only two years.
1825 · State Capital Moves to Indianapolis

French: Some translate this name as "peace of the country," perhaps from Dutch "row," peace, and "land," meaning peacemaker of his country. It is another form of the Francic name Roland.