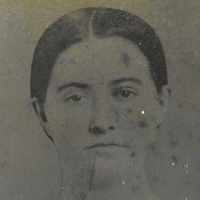 The Life of Elizabeth Jane

Tennessee was known as the Volunteer State because during the Mexican War the government asked Tennessee for 3,000 volunteer soldiers and 30,000 joined.
1850 · 8th Most Populated State