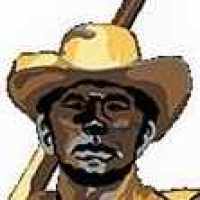 Thomas was 3rd Corporal, Company A. He left behind a wife who was 3 months pregnant. At one point, Thomas and a companion were captured by the enemy. They were taken to an adobe cabin and held capt …