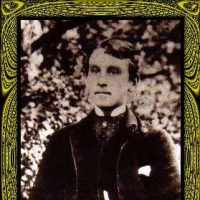 When Frederick Milnes was born on 23 April 1865, in Horncastle, Lincolnshire, England, United Kingdom, his father, Joseph Milns, was 48 and his mother, Elizabeth Paddon, was 46. He had at least 1 son and 3 daughters with Caroline Alexandra Firth. He died in March 1949, in his hometown, at the age of 83.