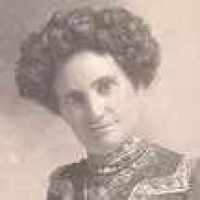 The Life of Jane Alice Estella

Put your face in a costume from Jane Alice Estella's homelands.

Scottish: habitational name from Abernethy in southeastern Perthshire. The place name is of Pictish origin, meaning ‘mouth of the river Nethy’.