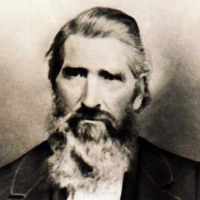 Jacob Edward Brewer was born at Pinedale, Arizona 8 Nov 1885. Just a short time after his parents, Joseph Smith Brewer and Betsy Crandall had come from Harrisburg, Utah. And just six weeks before hi …