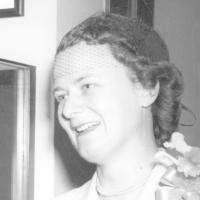 The Life of Virginia Estella

Put your face in a costume from Virginia Estella's homelands.

"On December 6, 1923, President Calvin Coolidge delivered the first presidential radio broadcast. It was covered by 42 stations and became known as the ""State of the Union"" address."
1944 · The G.I Bill

1 German: occupational name or status name from the German word Knapp(e), a variant of Knabe ‘young unmarried man’. In the 15th century this spelling acquired the separate, specialized meanings ‘servant’, ‘apprentice’, or ‘miner’.2 German: in Franconia, a nickname for a dexterous or skillful person.3 English: topographic name for someone who lived by a hillock, Middle English knappe, Old English cnæpp, or habitational name from any of the several minor places named with the word, in particular Knapp in Hampshire and Knepp in Sussex.