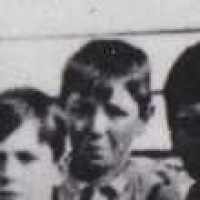 The Life of Cecil

Put your face in a costume from Cecil's homelands.

A law that makes it a crime to misbrand meat being sold as food, and ensures that the meat is slaughtered and processed under sanitary conditions.
1923 · The President Dies of a Heart Attack

Probably an altered or variant spelling of Luce .