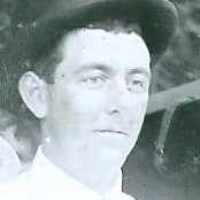 The Life of Clarence Albert

Put your face in a costume from Clarence Albert's homelands.

English: variant of Loveless . The spelling is apparently the result of folk etymology, which understood the word as a nickname for a dandy fond of lace. The modern sense of this word is, however, not attested until the 16th century and at the time of surname formation it meant only ‘cord’ or ‘shoelace’.