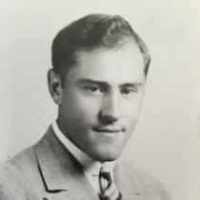 The Life of Clair Eugene

Put your face in a costume from Clair Eugene's homelands.

Scottish: altered form of Ewen (itself a shortened Anglicized form of Gaelic Mac Eòghainn ‘son of Eòghann’), formed as if it were an English patronymic ending in -ing. See also McEwen .