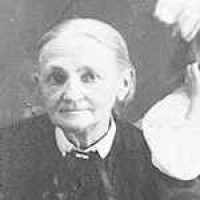 The Life of Miranda Louessa

Put your face in a costume from Miranda Louessa's homelands.

1 Variant of Dutch Likens .2 Variant spelling of English Lykes , which is unexplained.