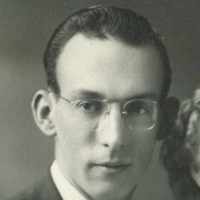 The Life of Donald Daniel

Put your face in a costume from Donald Daniel's homelands.

1 English: nickname for a person of slender build or diminutive stature, from Middle English smal ‘thin’, ‘narrow’.2 Translation of equivalents in other European languages, such as German Klein and Schmal , French Petit .