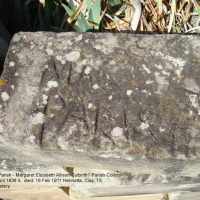 The Life of Margaret Elizabeth

English and Scottish: patronymic from a Middle English male personal name: in most cases probably Allen , but other possibilities include a variant of Ellis or a short form of Alexander . In some instances, it may be from a female personal name, Alise or Alice ( see Allis ).