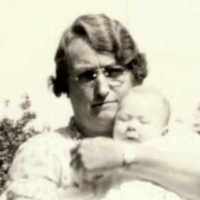 The Life of Irma Luella

Put your face in a costume from Irma Luella's homelands.

"The Bagley Memorial Fountain was erected in 1887 with funds from the estate of John Judson Bagley. Bagley's will ordered the construction of the drinking fountain which would provide the people of Detroit ""water cold and pure as the coldest mountain stream."" H.H. Richards was the architect for the Romanesque-style, pink granite, lionhead fountain. It is engraved with the words, ""TESTAMENTARY GIFT FOR THE PEOPLE FROM JOHN JUDSON BAGLEY A.D. MDCCCLXXXVII""."
1906 · Saving Food Labels